Each year, Clarivate™ identifies the world’s most influential researchers ─ the select few who have been most frequently cited by their peers over the last decade. In 2021, fewer than 6,700, or about 0.1%, of the world's researchers, in 21 research fields and across multiple fields, have earned this exclusive distinction. There are 37 Researchers listed this year from the University of Melbourne, with four from the Faculty of Veterinary and Agricultural Sciences.

Professors Goddard, He and Zarco-Tejada also made the list in previous years.

The Highly Cited Researchers list identifies researchers who produced multiple papers ranking in the top 1 per cent by citations for their chosen field or fields and year of publication, demonstrating significant influence among their peers. 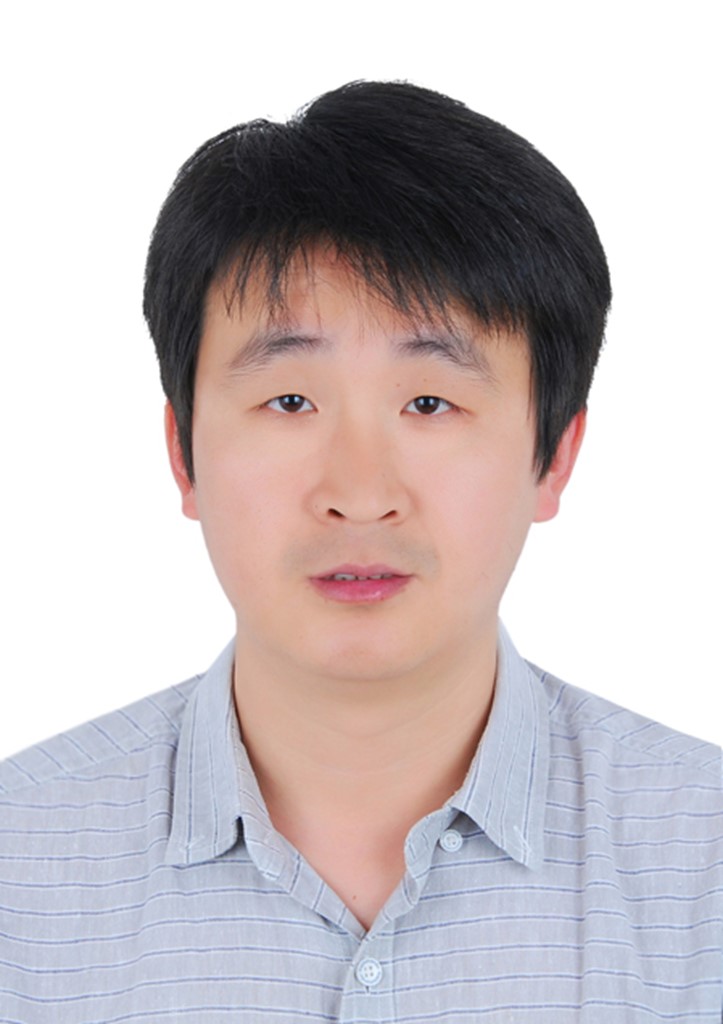 Dr Hu is Senior Lecturer (Soil Biology and Health) in the School of Agriculture and Food. A soil microbial ecologist, he has interests in soil health, interactions between soil microbes and plants and environmental microbiology, including studying the transfer of microbial antibiotic-resistant genes from waste to the soil, and potentially food.

While the vast majority of microbial species are not harmful to humans, antibiotic-resistant bacteria have become a 21st century public health concern as antibiotic use in health and agriculture has given bacteria opportunities to develop immunity.

Dr Hu is also applying his knowledge alongside Professors He and Deli Chen in developing next-generation fertilisers as a theme leader of the ARC Research Hub for Smart Fertilisers, based in the University of Melbourne. These ‘smart fertilisers’ are expected to apply the latest research into soil microbe-plant interactions to release fertiliser nutrients in response to plant biochemical signals, ensuring plant nutrition is delivered efficiently, with strong potential benefits for the environment and efficiency for farmers.

Dr Hu works closely with Professor He, School Research Director and ARC Future Fellow, who said this recognition is a great achievement for an early-middle career researcher, highlighting Dr Hu’s important contributions to the field of soil biology and soil health and his international impacts.

Dr Hu joined the University of Melbourne as a Postdoctoral Research Fellow in 2014, received ARC DECRA Fellowships during 2015-2018, and became a Lecturer in 2018. 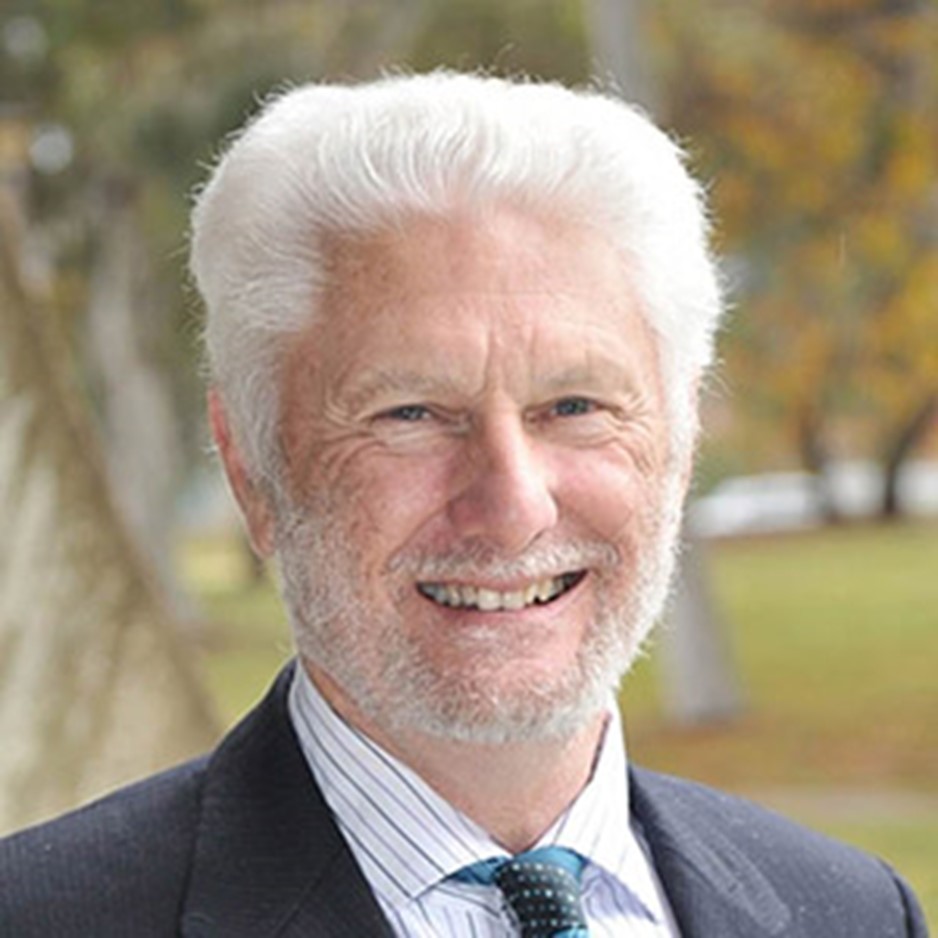 Professor Michael Goddard is distinguished for his research into quantitative genetics and the genetic improvement of livestock, in particular by incorporation of molecular genetic data. He co-proposed and developed 'genomic selection' in which dense molecular markers are fitted to quantitative data, enabling more accurate selection decisions, including among animals without phenotypic records.

Within a decade, it was in worldwide use in animal improvement programs and has potential in plant breeding and prediction of risk of genetic disease in humans. Professor Goddard has made other major contributions to understanding the genetic basis of quantitative genetic variation, showing that common SNPs can collectively account for much of the heritability, and to inferences on population history.

Recently, this has led to the development of a world-first customised SNP chip designed with the latest known genes that affect dairy cattle traits, by Research Fellow (Quantitative Genetics) Dr Ruidong Zhang. 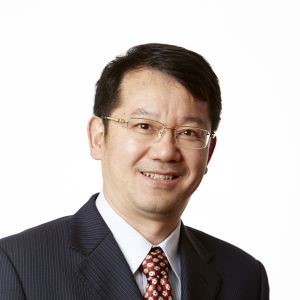 Professor Jim He is internationally recognised for his research in microbial processes in soil elemental transformations, microbial biogeography, soil nutrient management and soil remediation. He has been listed as the Highly Cited Researcher since 2018.

Professor He is an editor for several journals including Journal of Soils & Sediments and Soil Research and editorial board member for FEMS Microbiology Ecology, Microbiome, etc. He played a key role establishing the Australia-China Joint Research Centre Healthy Soils for Sustainable Food Production and Environmental Quality He serves as a member of the ARC College of Experts (2019-2021) and is a grant reviewer for funding bodies in China, New Zealand, the Netherlands, Switzerland, and Europe.

His recent work has included the establishment of the ARC Research Hub for Smart Fertilisers, where he leads the investigation of soil microbiome interactions. Professor He is a current ARC Future Fellow (2020-2024). 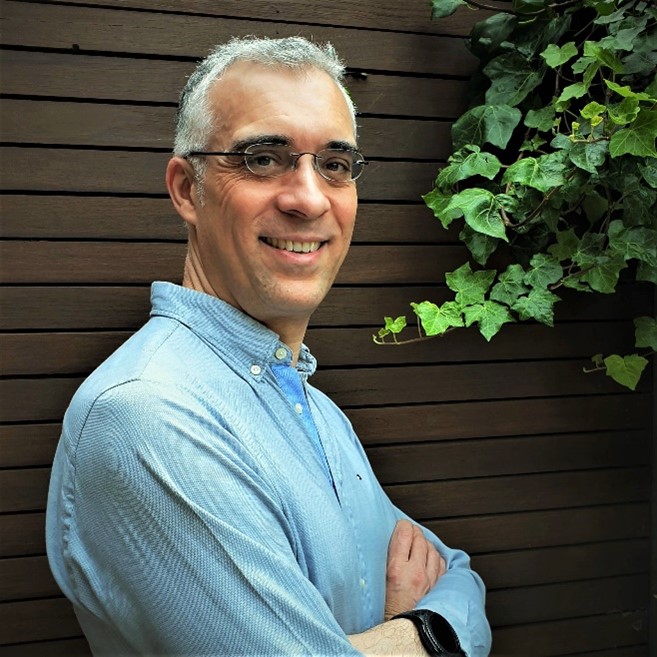 Professor Pablo Zarco-Tejada is Associate Dean of the Faculty and Team Leader in Remote Sensing and Precision Agriculture – HyperSens Laboratory, School of Agriculture, jointly appointed between the Faculty of Veterinary and Agricultural Sciences (FVAS) and the Faculty of Engineering and IT (FEIT).

His research recently showed that the physiological changes caused by the highly damaging Xylella fastidiosa plant pathogen, which has devastated crops in America, Europe and Asia and is considered the number one threat for Australian agriculture, can be detected from the air using hyperspectral cameras and distinguished from other plant stressors.

Before joining the University of Melbourne, he studied in Spain, UK and Canada, becoming a faculty member at the University of California Davis, USA, Director of the Institute for Sustainable Agriculture (CSIC, Spain), and Senior Scientist at the Joint Research Centre (JRC) of the European Commission.