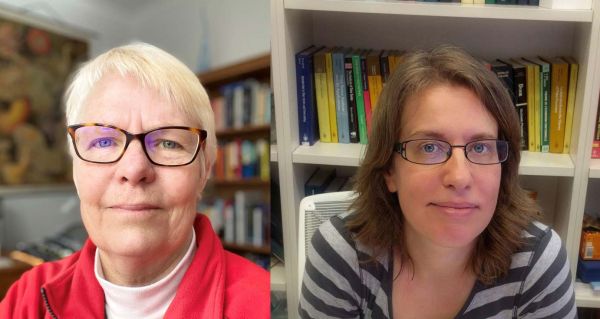 Professors Blackall and Delaigle join 23 other newly-elected scientists to the Australian Academy of Science (AAS), of whom 42% are women. AAS Fellows represent some of Australia’s most outstanding scientists, and are elected by their peers for their scientific achievement, national and international profile, as well as leadership and mentorship capabilities.

Professor Blackall is the Director of the Environmental Microbiology Research Centre at the University of Melbourne. She discovered microbial contributions to practical aspects of water, wastewater and solid-waste treatment, leading to improvements in treatment and energy savings. Her work with host associated microbes has explained animal conditions, including equine and ruminant gut upsets, and she has investigated microbes involved in coral larval settlement and bleaching.