Professor Anthony (Tony) J. Guttmann has been named a Member of the Order of Australia (AM) for his contributions to the discipline of Mathematics. 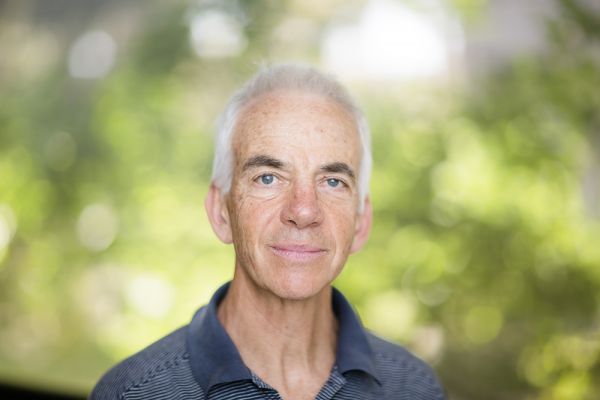 Professor Guttmann FAA, FTSE, FSIAM, FAustMS, is well known for his work in mathematics, transforming the discipline at a national level in research and in education.

He was Director of the first ARC Centre of Excellence in the mathematical sciences, the CoE for Mathematics and Statistics of Complex Systems (MASCOS), and jointly established the Australian Mathematical Sciences Institute (AMSI) in 2001, which is now a multi-million dollar national collaborative organisation.

From 1988-2017 he was Professor of Mathematics (Personal Chair) at the University of Melbourne, and during that time he had appointments as the Head of the Department of Mathematics and Deputy Dean of the Faculty of Science. In his honour, the AMSI Best Student Talk Prize of the Australia and New Zealand Association of Mathematical Physics is named after him, a rare achievement during one’s lifetime.

Professor Guttmann is perhaps best known for his generosity of spirit and mentoring. An extraordinary number of colleagues and talented students have benefited from his advice and have gone on to have successful careers. For more than 20 years Professor Guttmann has been the main organiser of the University of Melbourne School Mathematics Competition for school students throughout Victoria, helping to inspire and challenge the next generation of mathematicians.